The three FA student-athletes represented the Town of Oyster Bay All-Stars and competed against the Western All-Stars on Friday, Jan. 18 at Northwell Health Ice Center. 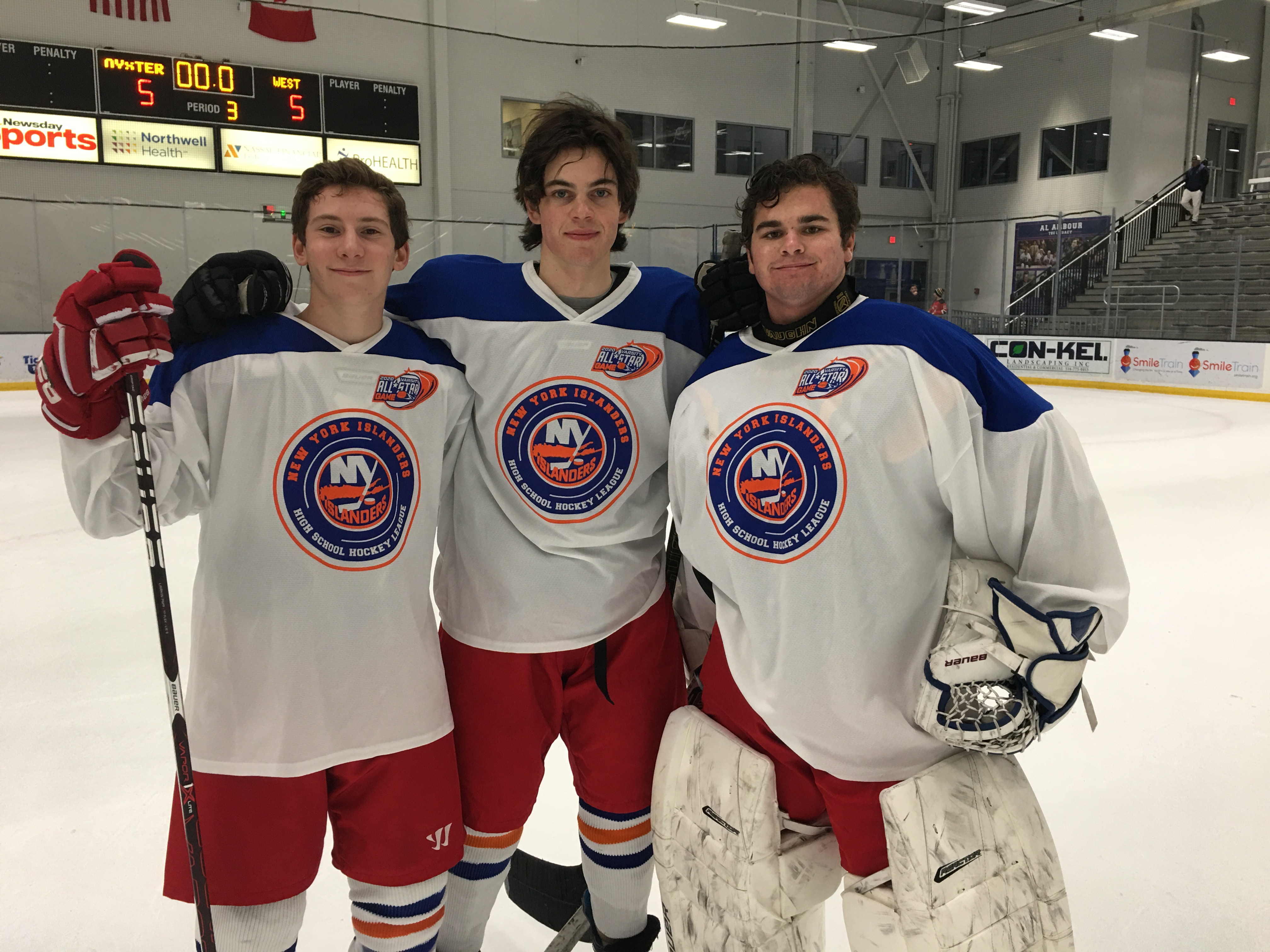 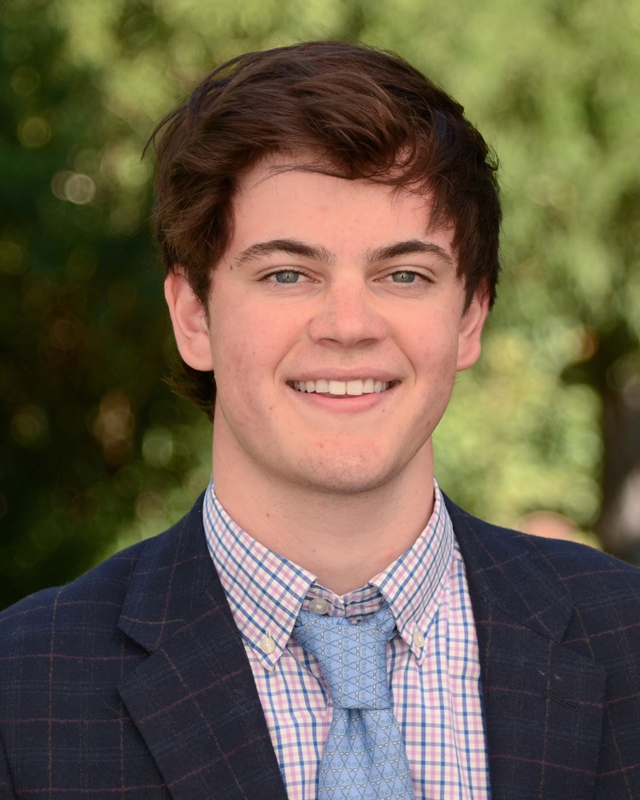 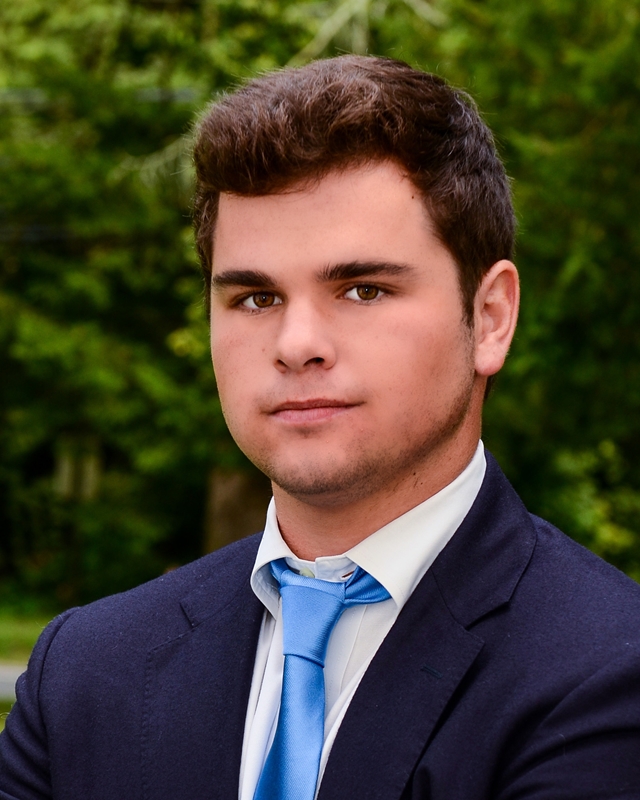 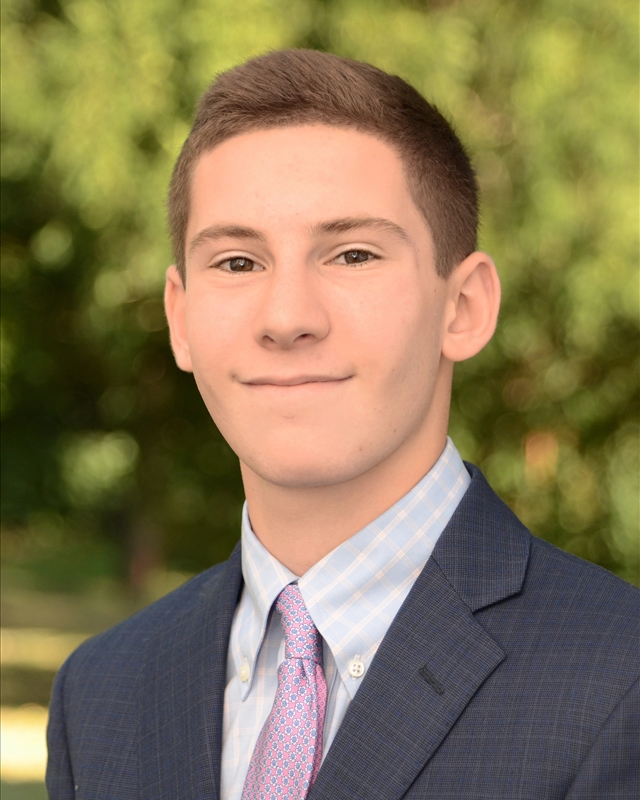 A total of 43 student-athletes were chosen for the All-Star Game, representing the 17 schools that compete in the New York Islanders HIgh School Hockey League. Coaches submitted nominees from their own teams and league officials made the final determination on number of representatives from each school.

A great showing of talent from across the county, the All-Star Game ended in a thrilling 5-5 tie. Rewatch the game here.