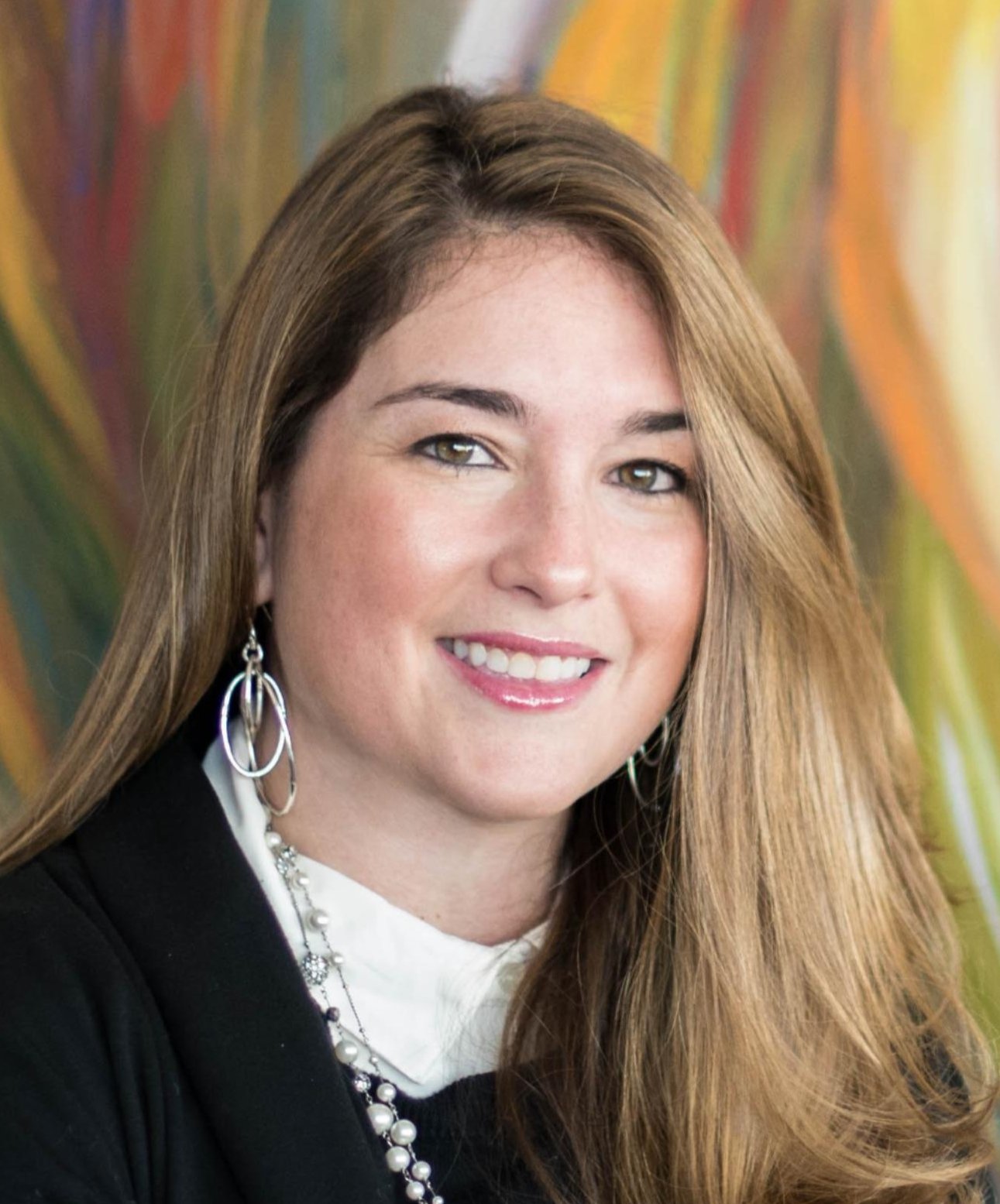 We are thrilled to announce that we have selected Diana C. Parente as our next Director of Athletics. Diana will begin her tenure on July 1.

An accomplished teacher, passionate coach, seasoned athletics director and visionary administrator, Diana combines her knowledge of policy, athletic infrastructure and programming with her action-oriented philosophy of inclusion and a positive athletic culture.

Diana holds two Master's Degrees and is currently pursuing her doctorate in Education Leadership from the University of Southern California's Rossier School of Education.

Experienced administrator
Diana is currently the Director of Athletics at Flint Hill School, an independent JK-12 school in northern Virginia, where she elevated a great program to a stellar level through her partnerships with national sports organizations, new marketing and social media exposure, internships for student-athletes and high-level professional development experiences for all coaches and staff. During her time at Flint Hill she developed a signature recruiting program for high school athletes who aspire to play at the collegiate level.

Prior to Flint Hill, Diana served as the Deputy Director of the Public Schools Athletic League in New York City, and then the Executive Director of the District of Columbia Interscholastic Athletic Association for the District of Columbia Public Schools. While with these organizations, Diana secured millions of dollars for expanded budgets, grew partnerships with esteemed organizations such as FC Barcelona, Georgetown University, and the Washington Football Team, and created programming that supported gender equity and students with disabilities. She served as the first Director of Title IX Operations for the New York City Board of Education and was instrumental in bringing all NYC public schools into compliance.

A teacher, mentor, coach, and player
At her core, Diana is a teacher, having begun her career as an American history teacher in middle and high school. A true mentor for her students, she sees athletics as an extension of the classroom, and believes in the importance of practicing the Quaker values of equity, integrity, and community. "I am excited about Friends Academy because of the school's commitment to equity, justice, and community and I am drawn to the Quaker mission of the school. While I have never worked at a Quaker school before, I have always empathized with the importance of Quakerism in my teaching curriculum because of the foundational role Quakerism plays in American social justice."

Long Island roots
Diana grew up appreciating the outstanding reputation of Friends Academy, while playing championship-level soccer for St. Anthony's High School and the Albertson Club and Northport Soccer Leagues. "As a native Long Islander I have always known that Friends Academy is a special place. I feel very lucky to have the opportunity to work and contribute to the school and athletic community." Diana went on to play at Syracuse University. Diana will reside on campus with her husband Adam and their 4-year-old son, Colton.